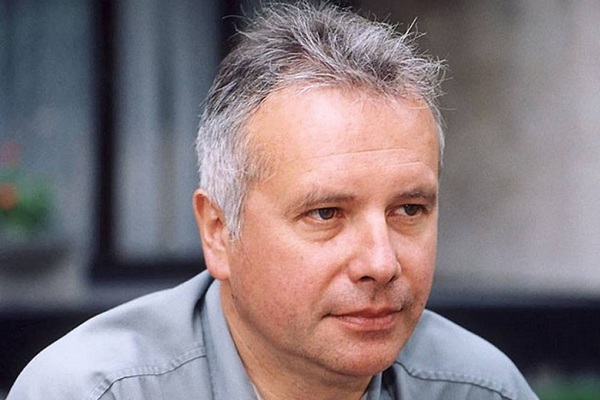 This was reported by an Argument correspondent in Germany.

“As Ukrainian journalists who live and work in Germany, we are outraged by the television show Brennpunkt [Focal Point] inviting Russian lobbyist Alexander Rahr [pictured] as a guest,” says the letter, posted to Fibrig’s Facebook profile. “The crux of the problem is that the most influential TV channel in primetime has allowed an expert whose worldview does not match reality to comment on historical events in Ukraine. Reporting on Ukraine cannot be informed by Russian factors. Ukrainian-Russian relations are one of the many strokes of the whole picture, but cannot constitute its main theme. Remember that the direct distance between Kyiv and Berlin is shorter than a detour through Moscow! And there’s no need to make that detour. Please, cross explicitly pro-Russian experts, such as Alexander Rahr and Ingo Mannteufel [head of the Eastern European edition of Deutsche Welle, as noted by Argument] from the list of your speakers on Ukraine.”

It should be noted that Das Erste reported that Maidan assembled for Tymoshenko’s sake. Moreover, German television reporters fully overlooked the mourning for the dead, and Tymoshenko has become the main protagonist of the Ukrainian revolution.

Regarding this, the well-known political scientist Alexander Rahr, who works for Gazprom daughter company Whitehall, made an essentially pro-separatist pronouncement consisting of a set of Kremlin ideologies: “Russia will take the side of ethnic Russians if they are going to suffer. It’s Russia that is offering credit to Ukraine, not the EU. We will see whether Yulia Tymoshenko can hold back the nationalists who control Kyiv and the West. By the way, they are armed. It is possible that the country will split, because the East will never accept a government made up of nationalists from the West of Ukraine.”

Also curious is the fact that in the Eastern European edition of Deutsche Welle, the Ukrainian division is under control of Mannteufel, who was initially appointed chief of the Russian division.