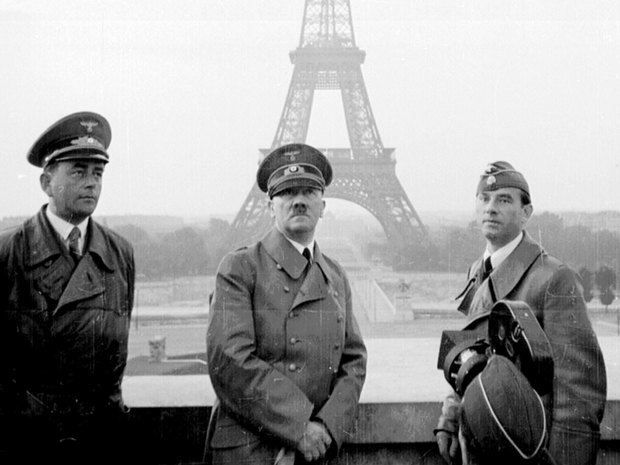 In the 20th century human beings caused terrible sufferings to the millions of their kind. Unfortunately, today we have to speak about that again to remind of the danger which threatened the humanity and which it escaped owing to the heroic deeds of our people, who made great sacrifices in the name of saving the human civilization from fascist barbarism. Hitler planned to defeat the Soviet Union with lightning speed, to grab its riches, to make our people slaves and pave the way to world supremacy for them. As Hitler told his photographer during the filming in Paris in front of the Eiffel Tower in summer 1940, “Take a picture, then you’ll take a picture of me in the Buckingham Palace, then in front of the skyscrapers…” The only serious obstacle for Hitler to be filmed in the Buckingham Palace and then in front of the skyscrapers was the Soviet Union.

Thanks to the heroic efforts of the Soviet people fascism suffered a full political, military, economic and moral defeat.

Not only two dozens of bloodthirsty criminals were judged in Nurnberg. Fascism and its ideology were judged on the felon’s dock. Some philosopher said that ideas had arms and legs. Those judged in Nuremberg did their best to implement the ideas of “Mein Kampf”.

The tribunal was presented with conclusive evidence of the unheard-of cruelty, sadism and moral degradation of the whole fascist system.

Shortly before the end of the process the Chief Soviet Union prosecutor R.A. Rudenko, expressing the will of all honest people of the world, appealed to the court, “May the People’s judgement be passed on the fascist torturers, the fair and severe judgement!”

The judgement was passed.

For the blood of millions of victims, atrocity and obscurantism the fascism will be blamed to the end of time. 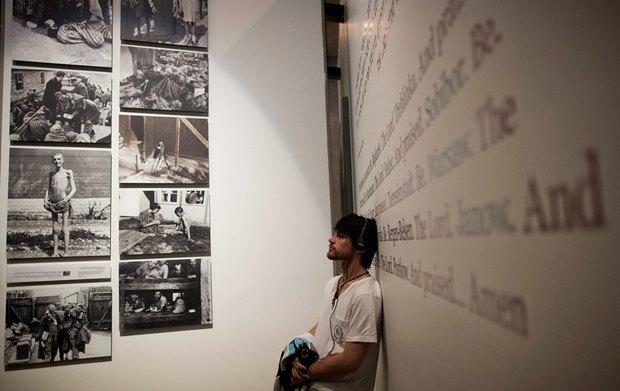 The scale of crimes of the Hitler gang is too large to be embraced by human mind. When we remember millions of people killed, tortured, poisoned in gas chambers and burnt in crematoria by the Hitler regime, the human mind refuses to comprehend these appalling crimes.

Vsevolod Vishnevsky wrote in the reportage from Nuremberg:

“Yes, all that did happen. Let our memory forget nothing of that. Let it and common sense and our undying belief in peace, love and friendship, in the fraternal basis of human labour and general progress help us to remove the fascism nightmare from this world completely and forever”.

The Nuremberg process passed a sentence not only to the Nazi leaders, but also to all the powers which aspire to war even nowadays.

It is very important that the verdict of the Military tribunal states:

This conclusion preserves its meaning up to the present.

The Nuremberg trial is permanently significant due to the fact that it practically realized the principle of criminal liability of the individuals guilty of crimes against the international law. It laid the foundation of the process of establishment and elaboration of the international martial law designed to protect law and dignity of human persons, peace and safety of peoples.

The Nuremberg process was a remarkable event in the history of international relations which gave food for thought to statesmen, historians, lawyers, diplomats.

The Nuremberg’s lessons call for vigilance, warn against all and any forms of revival of the racism and militarism ideas that are condemned by the peoples.

The Nuremberg process is a symbol of triumph of good over evil, the greatest warning of the history. Countless war victims appeal to all honest people, “Remember!” To forget that would be an offence to the memory of millions of the fallen. People of new generations should remember the grim and dreadful past if they want to be happy.

Nowadays, considering the high level of nuclear armamentarium, decisive actions are required to overcome the explosive situation that is hazardous for all mankind. Scientists have calculated that there are so many nuclear weapons in the world that in case of a world war human civilization will perish. 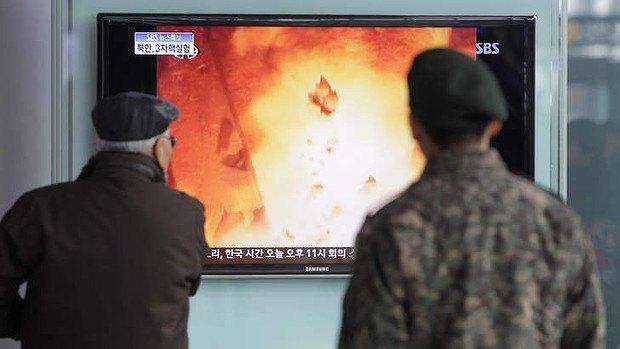 Once Einstein was asked how the World War III would look like. He answered that he did not know but he knew for sure that there would be no World War IV.

These grim prophecies are not far from our future if nobody makes conclusions from the events that, unfortunately, are happening now. The following point of view has the right to exist, “The Nuremberg lessons will not be needed if a thermonuclear war breaks out. There will be neither victims of the aggression, nor its initiators.”

No judges and no convicts. 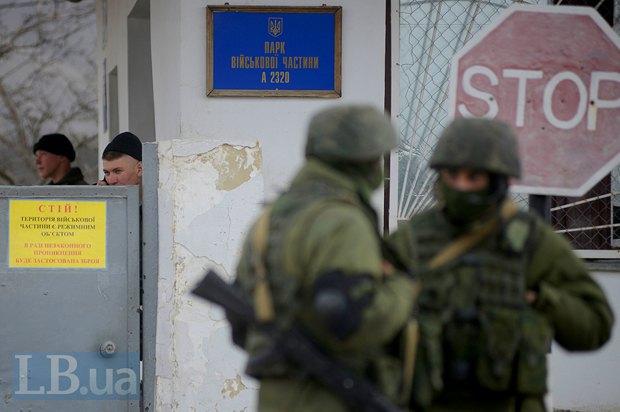 Connivance to those who are trying to settle issues by military methods at present is a return to the dark years when Hitler and Stalin divided Europe, determining the fate of its nations, but with much more terrible consequences. The rulers of the states who underestimate this threat adhere to the principle that “toothache is a trifling matter if it is another’s teeth that ache”. For the time being, the “toothache” torments the citizens of Ukraine and our closest European neighbours, who experienced the cold war themselves. They remember Soviet tanks on the streets of Budapest and Prague; they did not forget Vilnius and “Riga OMON”, entrenching tools in Baku and Tbilisi. Today “green men” occupied Crimea, and the Russian army continues to sabre rattle on the borders of Ukraine. And if democratic states do not unite their efforts to prevent the further development of this conflict, all mankind will suffer from the “toothache”.

Remember the events of June 1914, when a few shots in a little town of Sarajevo literally blew up the whole world within a matter of months. 100 years have passed… So, have we learned nothing and shall we wait for the fatal shots, as before? Now on the Ukrainian land.

Then there will be no judges and no convicts, indeed.

1 thought on “Shall we wait for fatal shots?”