Compiled and translated by Vitalii Usenko 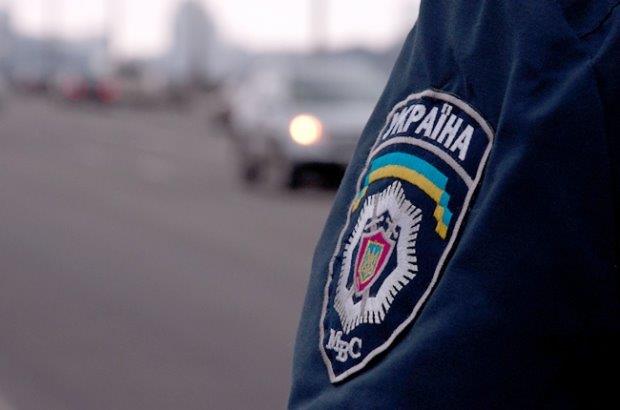 It is essential for the Ukrainian authorities to resort to non-lethal bloodless but effective measures to stop separatists and extremists unrest in Eastern Ukraine. It seems that the authorities are trying to do this, according to the latest news:

“I spoke to Avakov. An antiterrorist operation was conducted in Kharkiv. 70 troublemakers have been detained. They have been already placed in the Kyiv and Poltava jails.  The special police unit “Yaguar”  from Central Ukraine conducted this operation. “Yaguar” acted professionally – no shots, victims and casualties.  “Yaguar”  is ready to act anywhere in the Eastern Ukraine neutralizing criminals,” Mykola Knyazhytskiy wrote.

Kharkiv Regional State Administration building was stormed at 6:25 Kyiv time. The building is completely “cleaned up” now. During the storm not a single shot was made, 70 separatists detained,” – Mustafa Nayem reported at his FB with reference to his own sources.

Acting President of Ukraine, Speaker of the Verkhovna Rada of Ukraine Oleksandr Turchynov states that the recent events in Eastern Ukraine are the beginning of a second wave of Russia’s special operations to destabilize the situation. According to an UNIAN correspondent, he said this in an address which was broadcasted by “Rada” TV channel.

“The second wave of the special operation of the Russian Federation against Ukraine began yesterday; it’s goal is to destabilize the situation in the state, overthrow the authorities, break elections, and tear our country into pieces,” he said.

Separatists in Dnipropetrivsk started to be caught through social networks – UNIAN – April 7, 2014 | 13:53

There is a set of standard approaches towards non-lethal and bloodless handling of separatist’s unrests:

Such approaches proved to be efficient in many countries. Ukraine also seems to start employing this experience to avoid victims and casualties during the conduct of anti-terrorist operations in Eastern Ukraine.