Dmitry Tymchuk’s Military Blog: Summary for May 13, 2014. The bad, the good, and the separatist spiders. 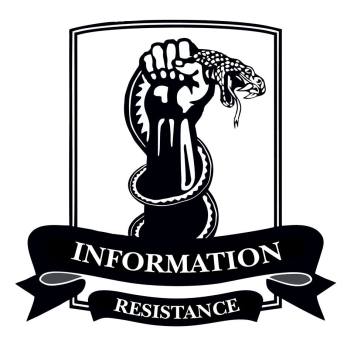 1. Today is a black day in the history of the Ukrainian Armed Forces and the entire country. Janury 9, 2005 is another tragic day, when eight of our guys died in Essaouira.

Today near Kramatorsk, six Ukrainian servicemen died from the division of the 95th Separate Airmobile Brigade that was ambushed. Later, one more critically wounded airborne trooper passed away.

Our guys didn’t die in open battle–the pro-Russian dogs are too cowardly for that. Moscow-managed terrorists are only able to act on the sly–from behind, in an ambush or from behind a human shield of civilians. Despicable and vile only. This is their essence.

And huge questions remain to the command on…