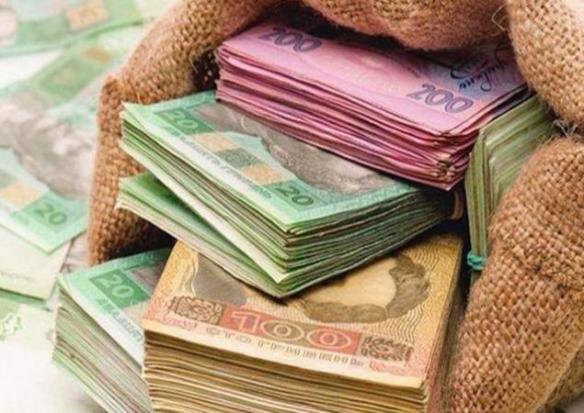 According to operational data from Information Resistance, the court is ready to release from detention the Major-general and Deputy Chairman of the State Service of Emergency Situations, [who was] detained earlier for taking a bribe.

What’s interesting is the fact that the court has already determined the bail in the amount of 160,000 Hryvnias [USD $13,389]. According to information obtained by the IR from a source in the judiciary, by strange coincidence the bail amount fully coincides to the amount of the bribe received by the General.

Moreover, according to our data, this amount corresponds to the “first tranche” of the bribe for which the military bureaucrat has been detained. The full sum agreed on with the “client” would amount to 1 million Hryvnias [USD $ 83,682].

According to our information…