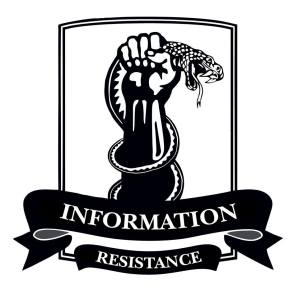 1. Today the Donetsk Regional State Administration reported the death of two children in Sloviansk: a 12-year old boy and a 6-year old girl.

The ATO [anti-terrorist operation] headquarters insists that the children were killed in a mortar attack by insurgents in Sloviansk from the courtyard of the church on June 8, the day when the ATO artillery wasn’t involved.

It doesn’t matter who did it. The death of a child is the worst that can happen. If our land gets soaked in the blood of children–we have reached a limit.

2. Russian Presidential advisor Sergei Glazyev argues that Russia should strike the Ukrainian Army. As in, we wouldn’t deploy tanks on…