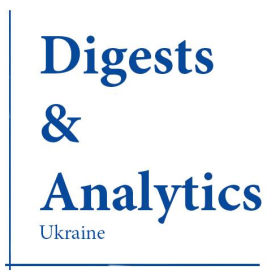 In Ukraine:
● In Kharkiv, the People’s Viche of Euromaidan demanded from Ukrainian authorities the determination to bring terrorist accomplices of the Party of Regions to criminal responsibility, namely [Rinat] Akhmetov and [Oleksandr] Yefremov [leader of the Party of Regions], and to ban the Communist Party.

World:
● The United States of America successfully tested the Ballistic…