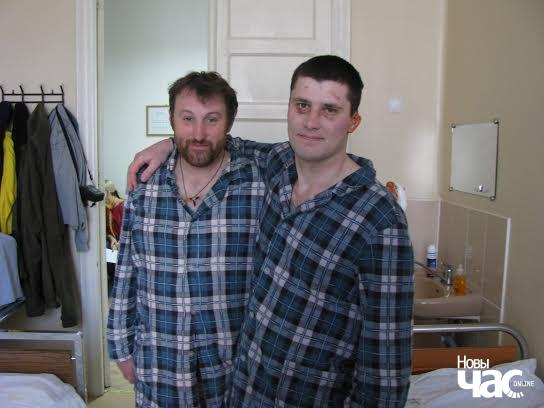 END_OF_DOCUMENT_TOKEN_TO_BE_REPLACED

Belarussian President Alexander Lukashenko said that the recognition of Ukraine’s territorial integrity is the principled position of the official Minsk and expressed readiness to provide humanitarian support to the neighboring country.

Belarus continues its cooperation with Ukraine, including in the economic sphere, and is ready to provide humanitarian support to the country, said Belorussian president. “We have been and currently are supplying Ukraine with as much energy as is necessary for Ukrainian people, as well as food and other necessities. In short, we are open to support the Ukrainian people in this difficult moment, including with humanitarian aid,” said Alexander Lukashenko. END_OF_DOCUMENT_TOKEN_TO_BE_REPLACED