The former president has issued another statement from Rostov-on-Don.

Today the Russian mass media published another text address from former president of Ukraine and fugitive Viktor Yanukovych. In his statement, he talks about bad signs for the early career of the new government in Ukraine and, in particular, new president Petro Poroshenko.

END_OF_DOCUMENT_TOKEN_TO_BE_REPLACED 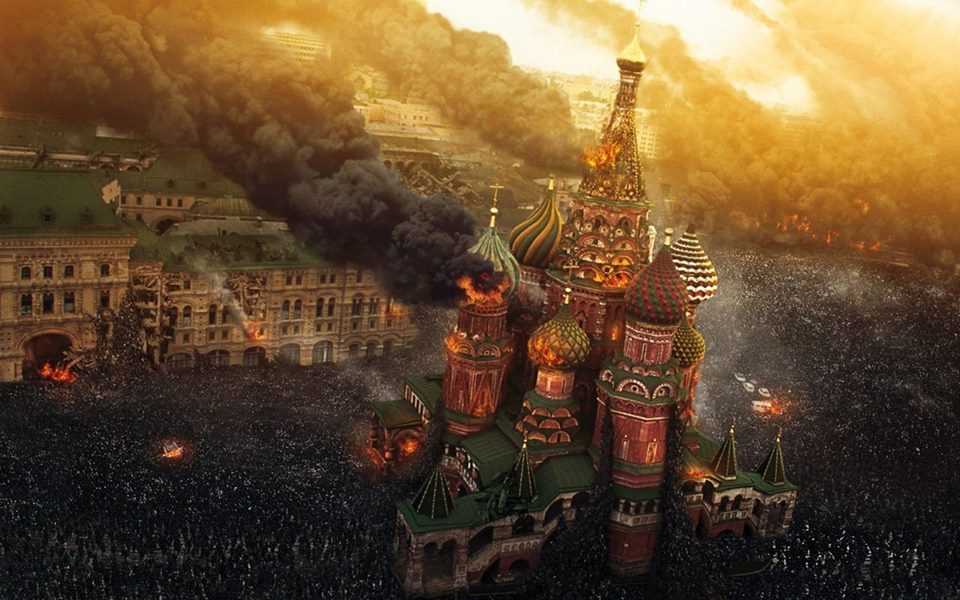 “Russia’s economy is completely in the gutter, yet the country is still unaware of it! All the money has gone to the ‘Crimean front’…” END_OF_DOCUMENT_TOKEN_TO_BE_REPLACED

We noted in our analysis “Bloody Stream to Europe” on 24 January 2014 that events in Ukraine have not only internal motivations, but also external stimulation, including a serious gas motive in Russian foreign energy policy. The war in Kyiv, as it is called, should help advance the Kremlin’s South Stream in Brussels. Russian plan envisioned that, against the background of increasing destabilization in Ukraine, the EU had to meet Russia’s move in the question of excluding the South Stream project from the Third Energy Package. However, this did not happen, though a definite movement of European Commission towards Gazprom was observed.

Now against the background of a gradual evolution towards stabilization in Kyiv and in Ukraine as a whole, it becomes important for Russia to launch an additional round of destabilization in order to continue arguing with Brussels for the need to support South Stream and the early adoption of the relevant decision to exclude it from the Third Energy Package.

END_OF_DOCUMENT_TOKEN_TO_BE_REPLACED

The Russian Federation is ready to solve the political crisis in Ukraine with the EU provided the terms of the agreement between Ukrainian opposition leaders and the government dated February 21 are fulfilled.

The agreement Ukrainian opposition leaders made with the “President” of Ukraine, Viktor Yanukovych, on February 21 is not yet fulfilled. This is stated in the appeal of the Ministry of Foreign Affairs of the Russian Federation about the situation in Ukraine. END_OF_DOCUMENT_TOKEN_TO_BE_REPLACED

The deal was hammered out in Ukraine’s presidential palace during overnight talks. Photograph: Thomas Trutschel/Photothek via Getty Images

The full text of the deal signed by Ukraine’s opposition leaders and President Viktor Yanukovych, released by Germany’s foreign ministry
Concerned with the tragic loss of life in Ukraine, seeking an immediate end of bloodshed and determined to pave the way for a political resolution of the crisis, We, the signing parties, have agreed upon the following: END_OF_DOCUMENT_TOKEN_TO_BE_REPLACED