Today’s world politics are largely dominated by Vladimir Putin, the authoritarian leader of a country with nuclear weapons and a tremendous amount of energy resources, and his desire to stay in power forever. Putin sees two forces endangering his ability to remain in power – the West and the Russian masses. END_OF_DOCUMENT_TOKEN_TO_BE_REPLACED 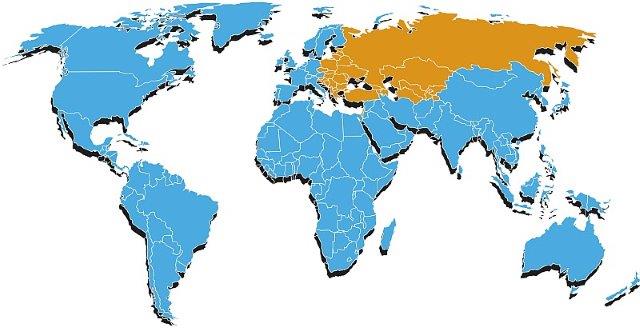 President Vladimir V. Putin of Russia reached out to President Obama on Friday, March 28, 2014 to discuss ideas about how to peacefully resolve the international standoff over Ukraine, a surprise move by Moscow to pull back from the brink of an escalated confrontation that has put Europe and much of the world on edge, The New York Times reports.

Officially, Putin called to discuss a US proposal for a diplomatic resolution of the Ukraine crisis, which US Secretary of State John Kerry presented to Russian foreign minister Sergei Lavrov.  END_OF_DOCUMENT_TOKEN_TO_BE_REPLACED