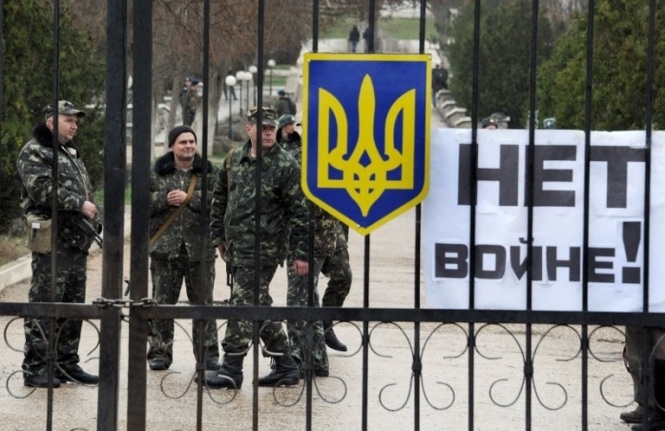 “Sources in Kerch say that the Commander of the Russian Black Sea Fleet Coastal Troops, Major-General Oleksandr Ostrykov, paid yet another visit to the Ukrainian marines today, on March 9, 2014,”  he said. END_OF_DOCUMENT_TOKEN_TO_BE_REPLACED