The vote on January 16 for the “dictatorial laws” marked a turning point in events on Euromaidan. After Christmas and New Year holidays the protests began to diminish and many activists were busy trying to save their cars from arson. It seemed that the revolution was tapering off. But Yanukovych’s decision to adopt a package of anti-democratic laws at any cost changed the whole scenario. A peaceful protest was radicalized. END_OF_DOCUMENT_TOKEN_TO_BE_REPLACED

The Ukrainian revolution has given an amazing show to the people. The whole country is now looking at the everyday lives of its former leadership. Tours are being held at the residence of fugitive Yanukovych. The people have dubbed the huge mansion “The Museum of Corruption.” There’s certainly a lot to see in there. Following the best traditions of African dictators, both a garage with ancient cars and a huge zoo were found at Yanukovych’s place. END_OF_DOCUMENT_TOKEN_TO_BE_REPLACED

In this office, the son of Viktor Pshonka, former Prosecutor General, collected kickbacks for Yanukovych.

On February 23, activist and journalist Tetiana Chornovol reported that according to Censor.NET, Maidan activists discovered the center for cashing (money laundering) of Yanukovych Family’s funds.  It is said to be located at 35 Oles Honchar Street in Kyiv, in the territory of an elite residential complex, Da Vinci, in central Kyiv. END_OF_DOCUMENT_TOKEN_TO_BE_REPLACED

On February 25, 2014 the Parliament of Ukraine issued a special declaration requesting the International Criminal Court (the ICC) to exercise its jurisdiction and hold ex-president Viktor Yanukovych and other high-ranking officials liable for the events that had happened during the Euromaidan in Kyiv.

Since as far as November 30, 2013 almost a hundred peaceful protesters (now referred to as “the Heaven’s Hundred” for their heroic sacrifice) were shot or beaten to death by the internal armed forces and special unit “Berkut”, and thousands were injured during the clashes in Kyiv. END_OF_DOCUMENT_TOKEN_TO_BE_REPLACED 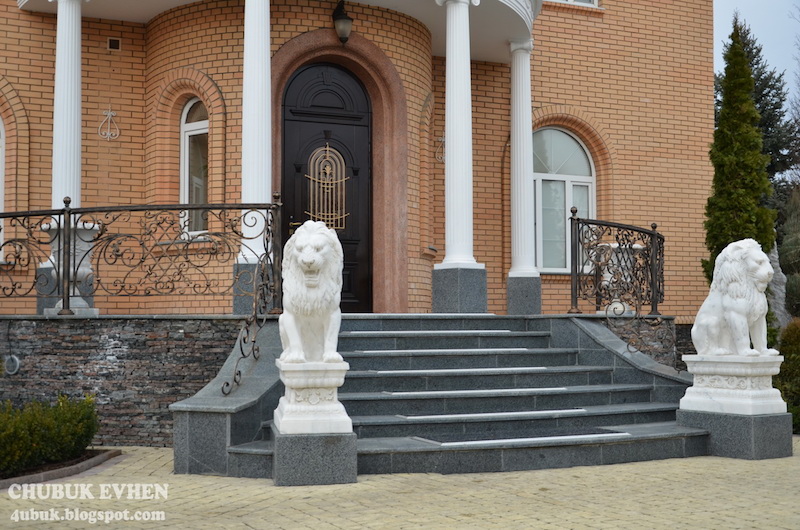 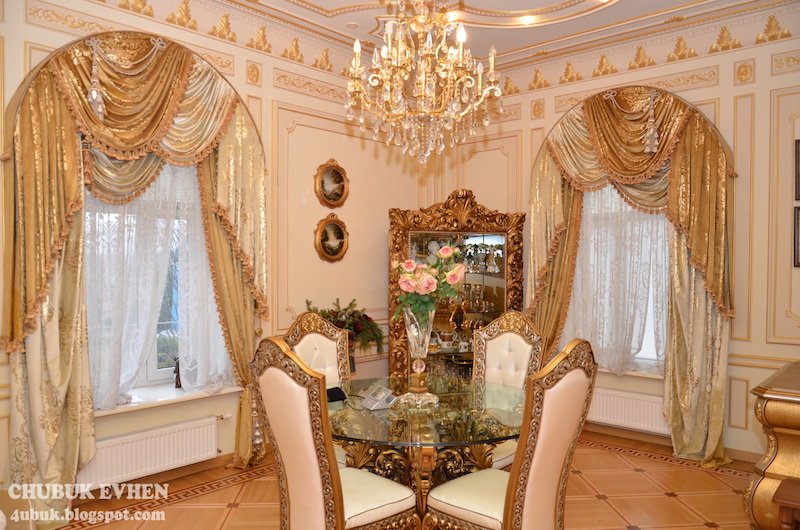 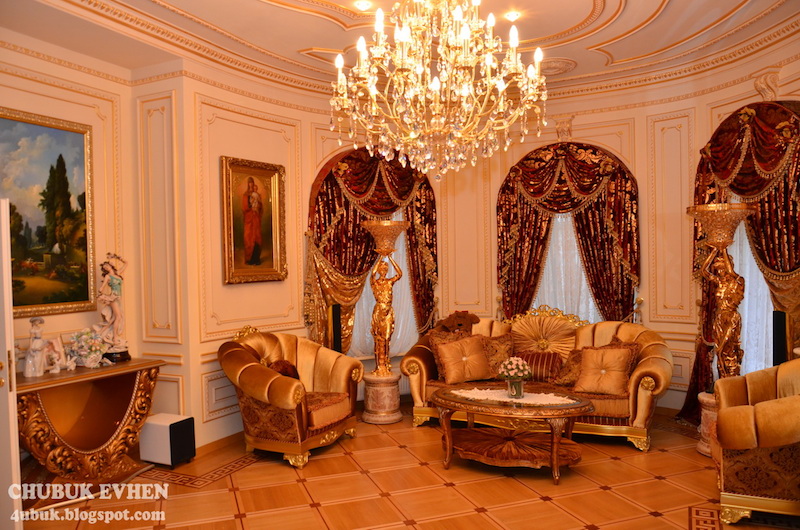 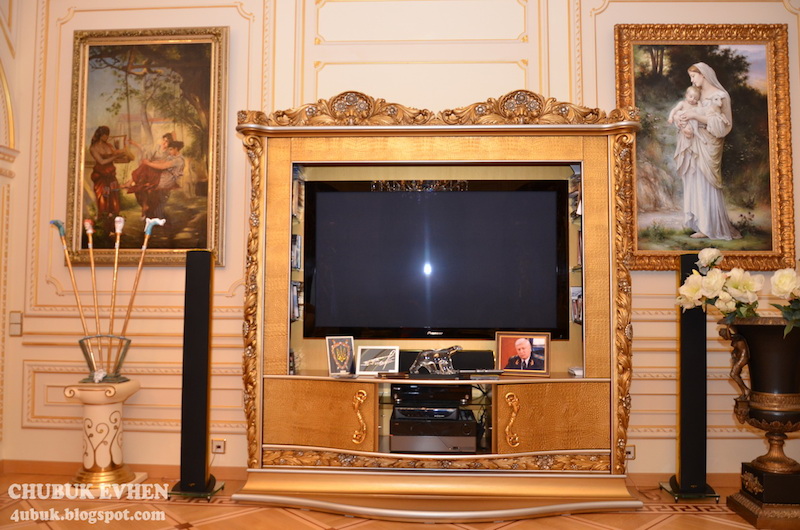 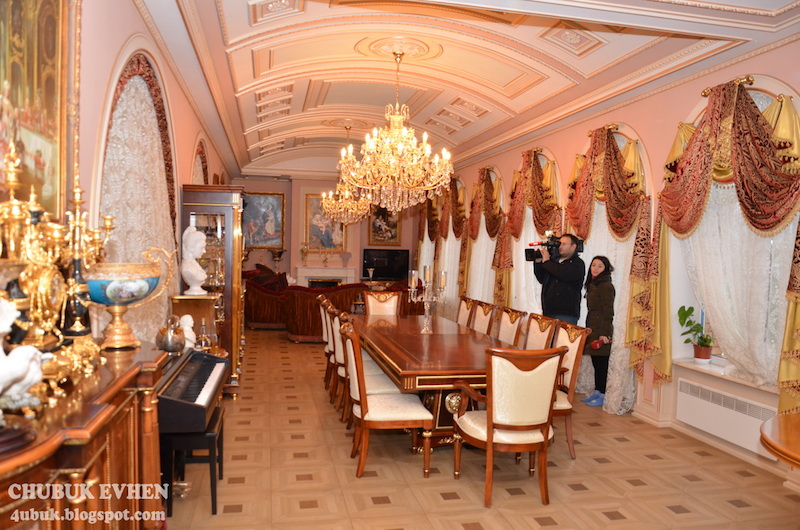 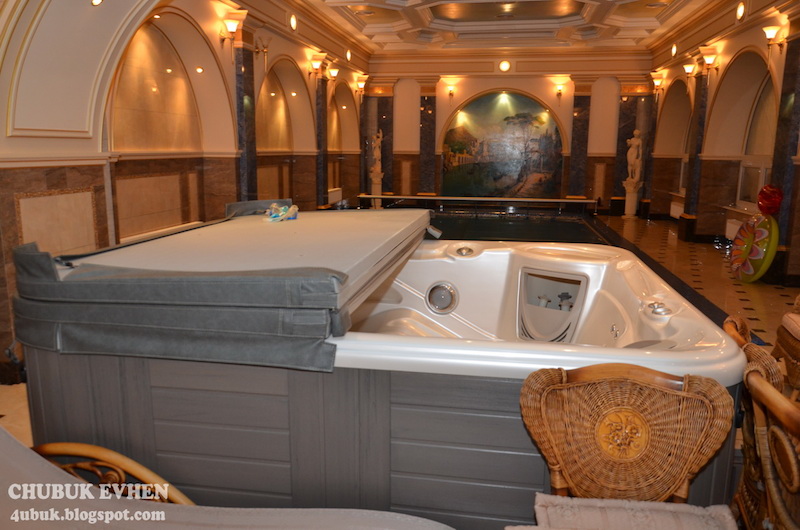 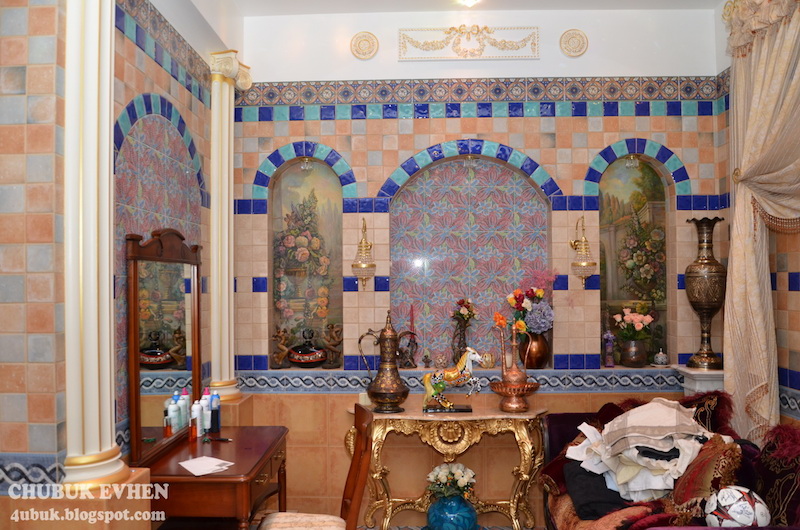 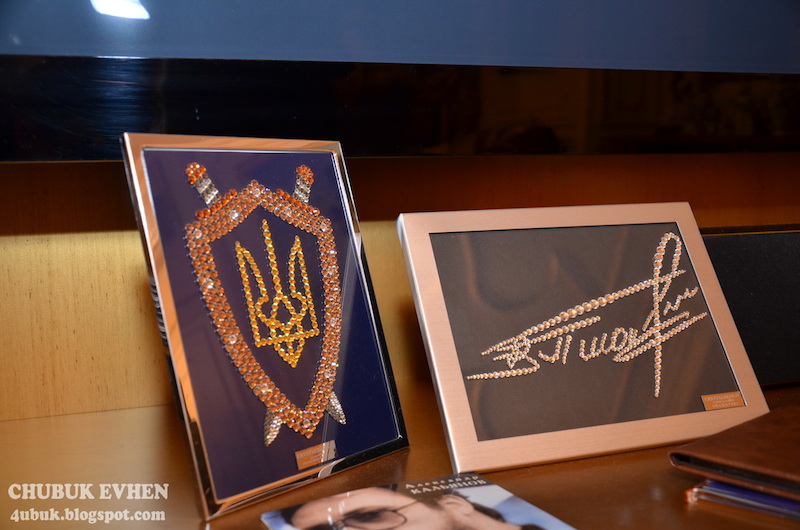 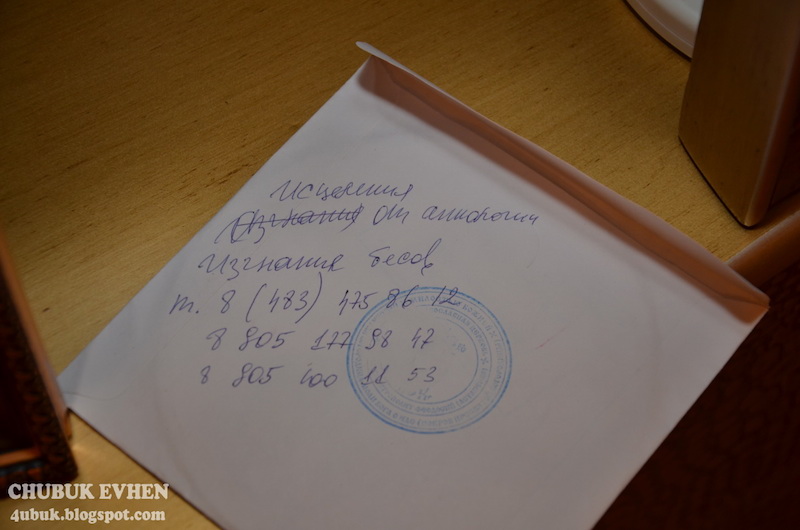 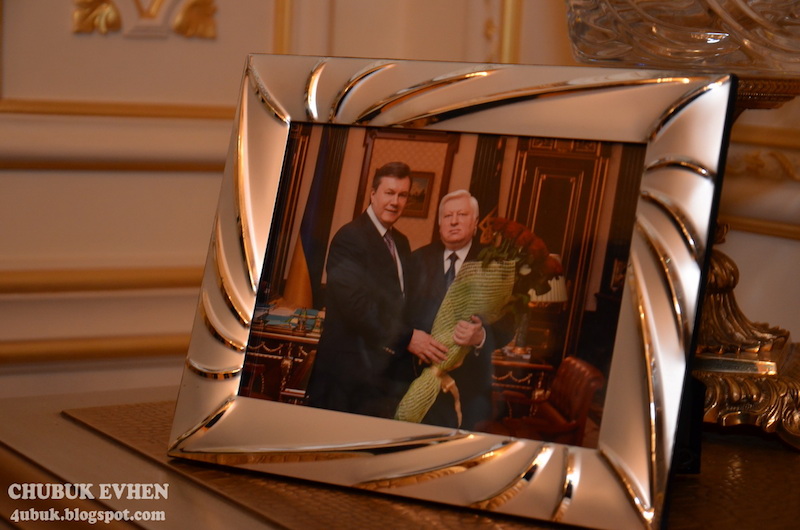 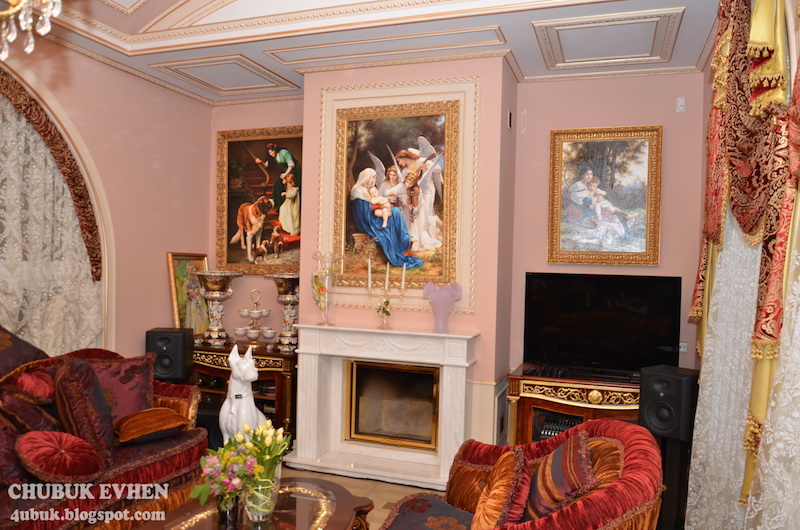 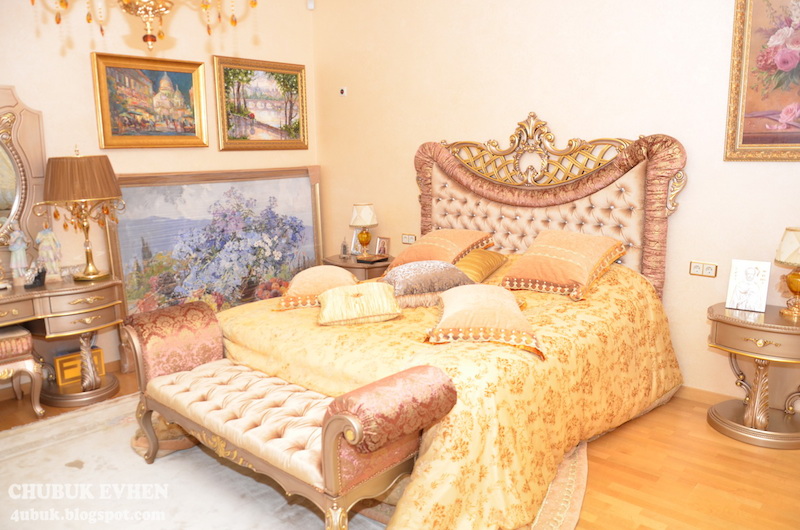 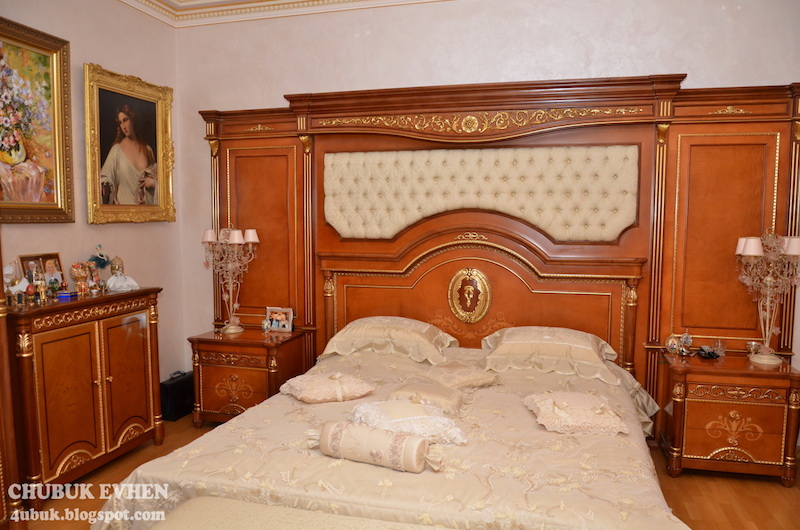 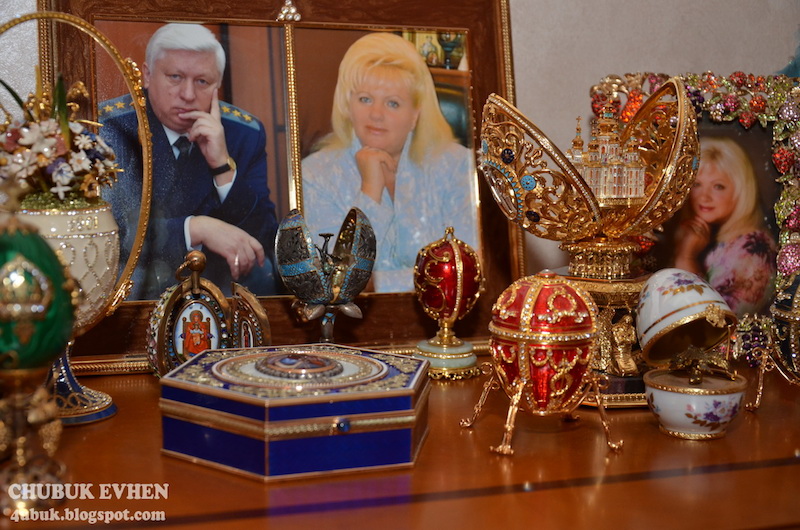 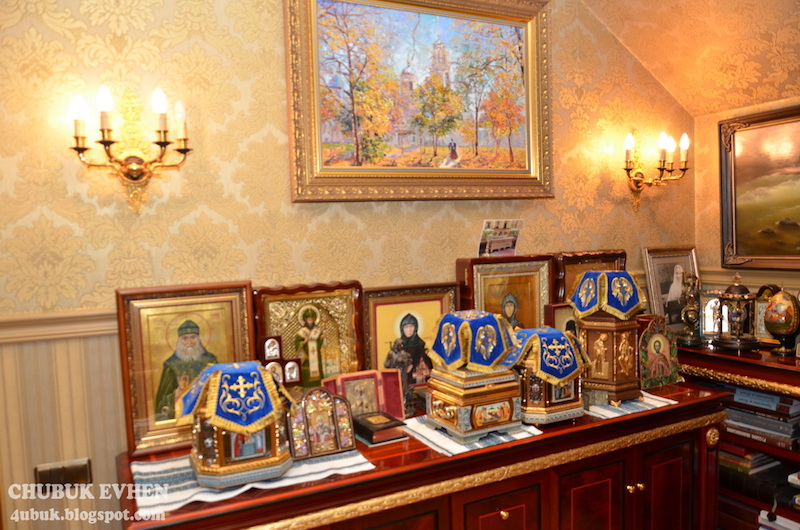 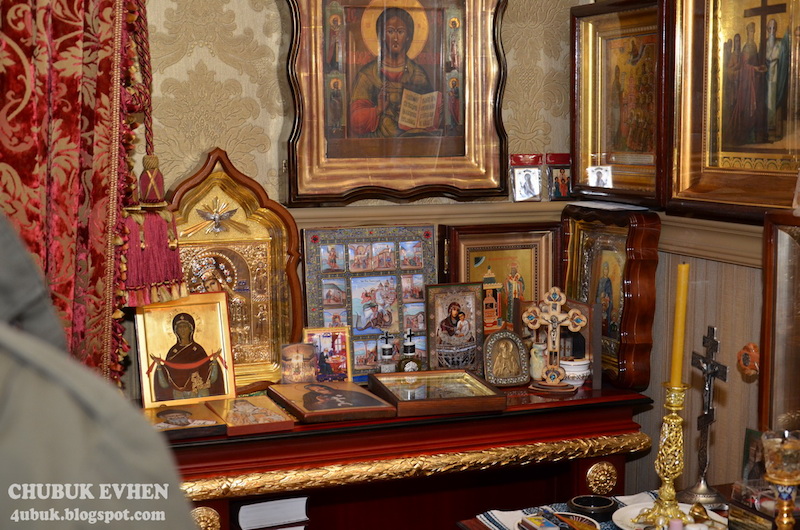 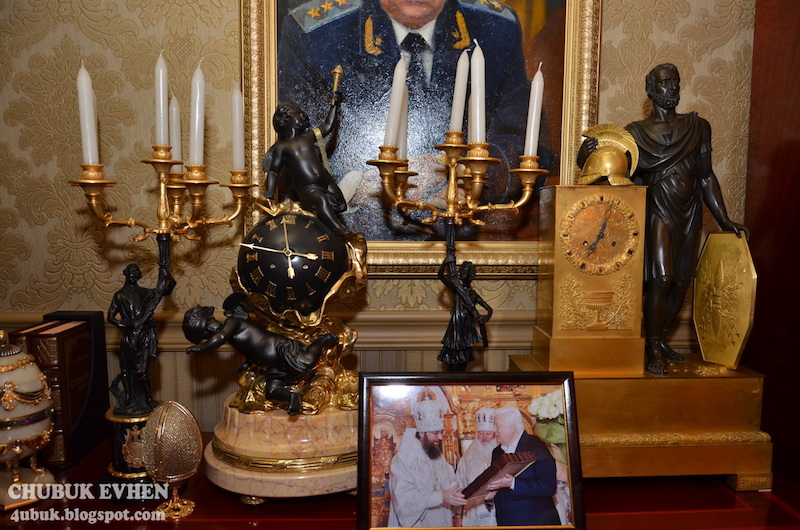 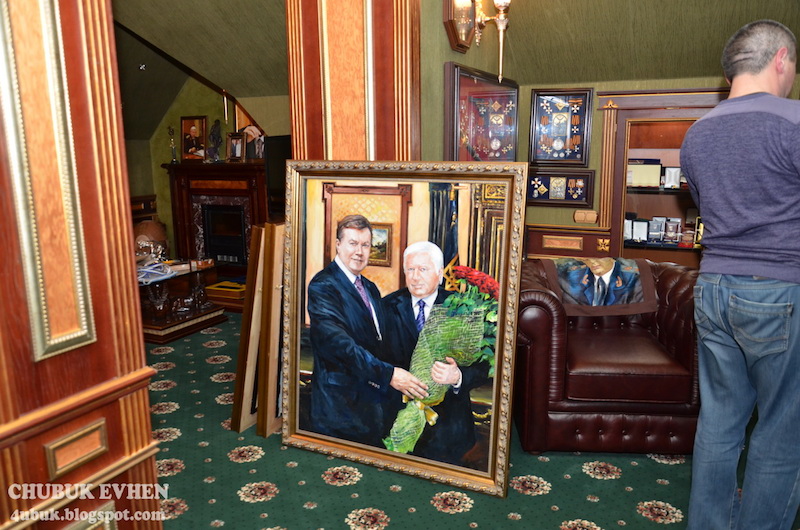 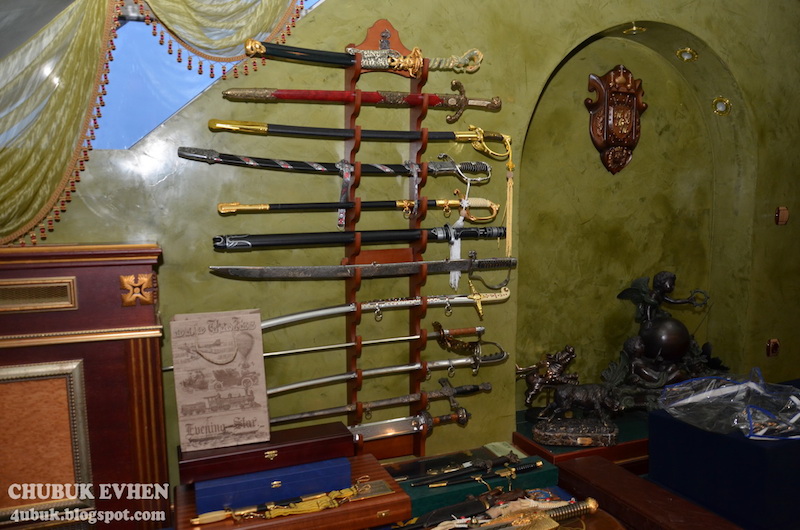 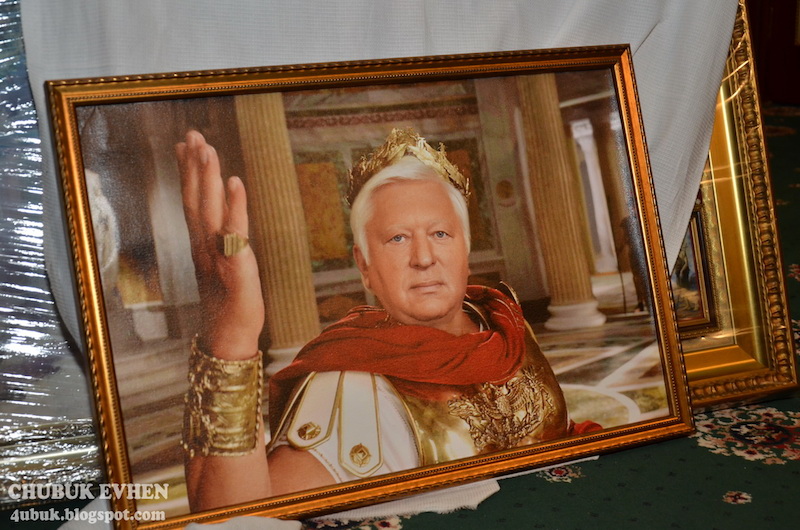 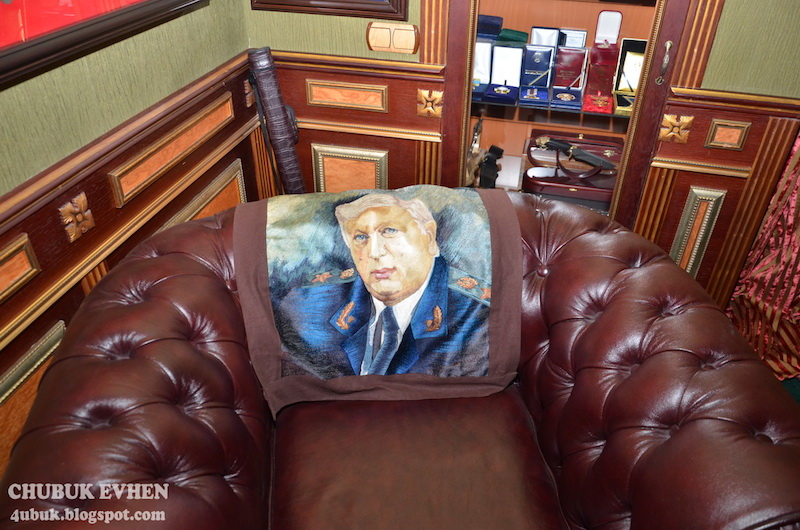 Video from the building of the former General Attorney  Pshonka. This is in the country, where not all people have enough money only for food.

“Organizers of the riots will be held responsible for every injured person, every broken window and every burnt car,”  said Prosecutor General Pshonka. He has also stressed that the truce has been violated. “For the sake of personal political interests all the negotiated agreements have been broken; lives and peace of millions of Kyivites have been put in danger.”

Pshonka emphasized that the leaders of the opposition should take responsibility for everything happening right now in the center of Kyiv. “They were the ones who announced the march who has now turned into an armed stand-off.” He also said that by now he knows of some hundred people that have been injured. In addition, he said that he is now convinced that only the government is interested in the peaceful resolution of the protests.”