The Verkhovna Rada speeds up the modernisation of the Ukrainian gas transportation system which may allow to suspend the construction of the “South Stream.”

246 members of the Parliament voted on the inclusion of the according bill prepared by the Cabinet of Ministers into the daily agenda.

According to Prime Minister Arseniy Yatseniuk, who reported on this bill in the Rada, Ukraine necessitates significant financial investments in its energy sphere. END_OF_DOCUMENT_TOKEN_TO_BE_REPLACED

Gas pipe at storage facility in the village of Mryn, Ukraine — Reuters

“Before the presidential elections there were two terrorist attempts on Ukraine’s gas pipeline system in the Ivano-Frankivsk Oblast,” Yatsenyuk said. END_OF_DOCUMENT_TOKEN_TO_BE_REPLACED

It appears that work on the South Stream pipeline project will continue, reports ITAR-TASS. On April 29, 2014, South Stream Transport BV signed a contract for the construction of the second line of the offshore section (including the Crimean Black Sea shelf, currently occupied by Russia) of the South Stream project with Swiss company Allseas Group. The contract also foresees deepwater laying of the pipeline, so an additional contract was signed with Saipem, an Italian oil and gas contractor, to ensure construction. On the same day, Gazprom signed a memorandum on the construction of an onshore section of the South Stream in Austria, according to Alexei Miller, CEO of Gazprom. Additional agreements to build the onshore sections of the pipeline,have been signed agreement with Bulgaria, Serbia, Hungary, Greece, Slovenia, and Croatia. END_OF_DOCUMENT_TOKEN_TO_BE_REPLACED 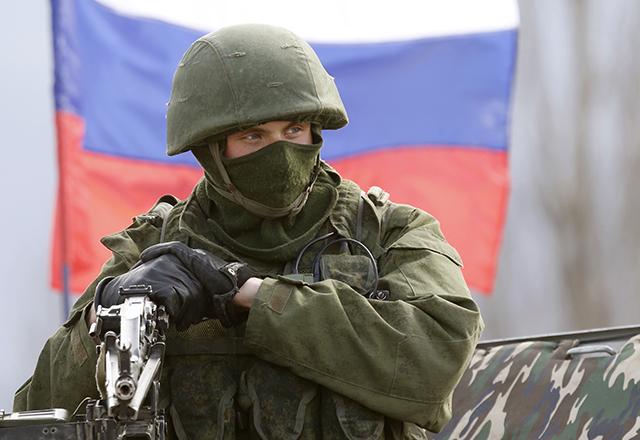 The conflict between Russia and Ukraine is widely linked to geopolitics; defence considerations; and Putin’s fear of a Maidan in Russia. There are more motives which could be playing a considerable role in this conflict: the “Wild West scenario,” about which many Kremlin analysts have written. END_OF_DOCUMENT_TOKEN_TO_BE_REPLACED