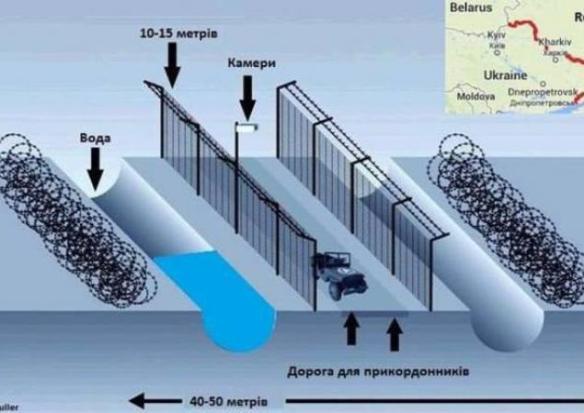 In turn, Gazprom boss Alexei Miller announced that Ukraine would be moved to a system of advance payment for natural gas as of 10:00 a.m. on June 16: “No payment, no deliveries.” In addition, Miller emphasized that this extension was the final one and was made solely at the request of the European Commission, while Kyiv was resorting to “outright blackmail.”

Such is the current state of the latest round of trilateral negotiations among Ukraine, Russia and the EU. Essentially, there has been no progress. END_OF_DOCUMENT_TOKEN_TO_BE_REPLACED

by Vitalii Usenko and Mat Babiak 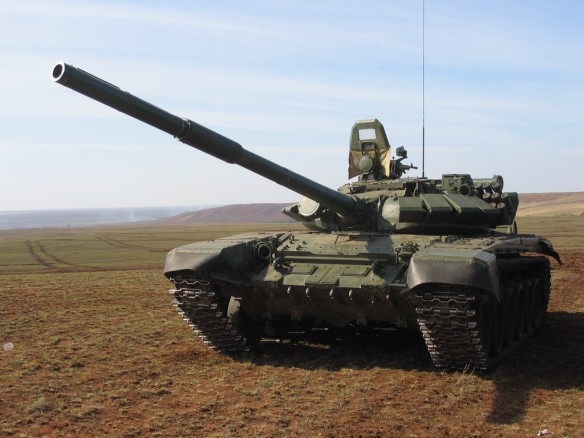 As reported by witnesses to InfoResist, two new tanks with a complete set of armaments arrived in the Varna district of the town of Snizhne, Donetsk region, Ukraine. Local residents identified that the crew is from Russia. Details have yet to be specified.

As previously reported by InfoResist, the recruitment of airplane and helicopters pilots and tank crews for T-72 tanks is being conducted through the internet. The T-72 tanks are produced by Uralvagonzavod, Nizhniy Tagil, Sverdlovsk region, Russia and are used in the Russian army; Ukraine does not produce or use this model of tanks. In addition to this, the so-called “army of the south-east” is recruiting operators for grenade launchers and flamethrowers, as well as operators of anti-tank rocket complexes, mobile air defense complexes, anti-aircraft rocket complexes, and AGS-17 automatic grenade launchers. END_OF_DOCUMENT_TOKEN_TO_BE_REPLACED 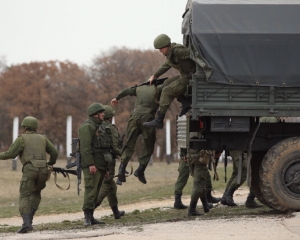 “It is now clear why yesterday the occupiers were in such dire need of Ukrainian military uniforms that they were shopping en masse at Crimean ‘Voentorg’ Army shops and looting from pillaged depots of the Ukrainian Navy,” he wrote. “In particular, in Sevastopol Russian ‘titushki’ are being massively dressed in Ukrainian uniforms. Simulating defected Navy soldiers, they will swear ‘allegiance to the people of Crimea’,” added Tymchuk. END_OF_DOCUMENT_TOKEN_TO_BE_REPLACED