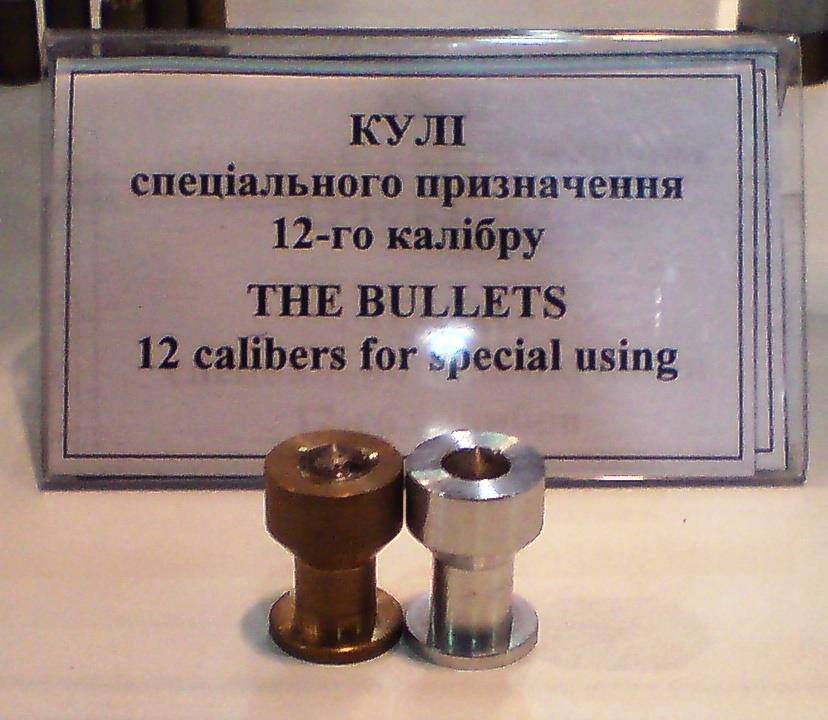 One fact cannot be denied: live rounds were shot by the riot police, particularly 12-caliber special purpose ammunition capable of perforating and breaking through the engine block of a car. The authorities denied using such ammunition, clearly stating, “We do not use live ammunition, only rubber bullets.”

That was the first lie.

Then, when buckshot (lead pellets and nickeled lead pellets) was found in the wounds of Maidan protestors, the authorities declared, “We do not have hunting weapons; we do not use such ammunition.”

That was another lie. 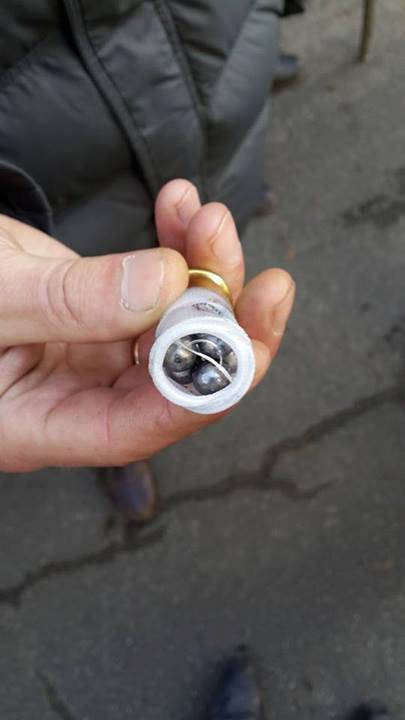 The pump-action shotguns used by the police, also known as riot-guns, use the same type of ammunition as double-barrel shotguns or over/under shotguns used for hunting or clay shooting.

Furthermore, the brass projectiles that killed some Maidaners are produced and loaded into plastic shells by a small company located in Kyiv that works with the Ukrainian Ministry of Internal Affairs. 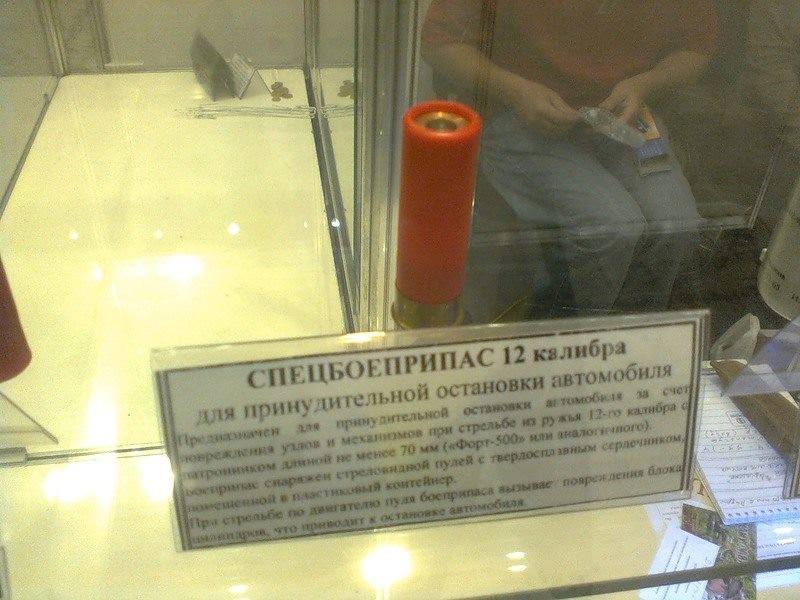 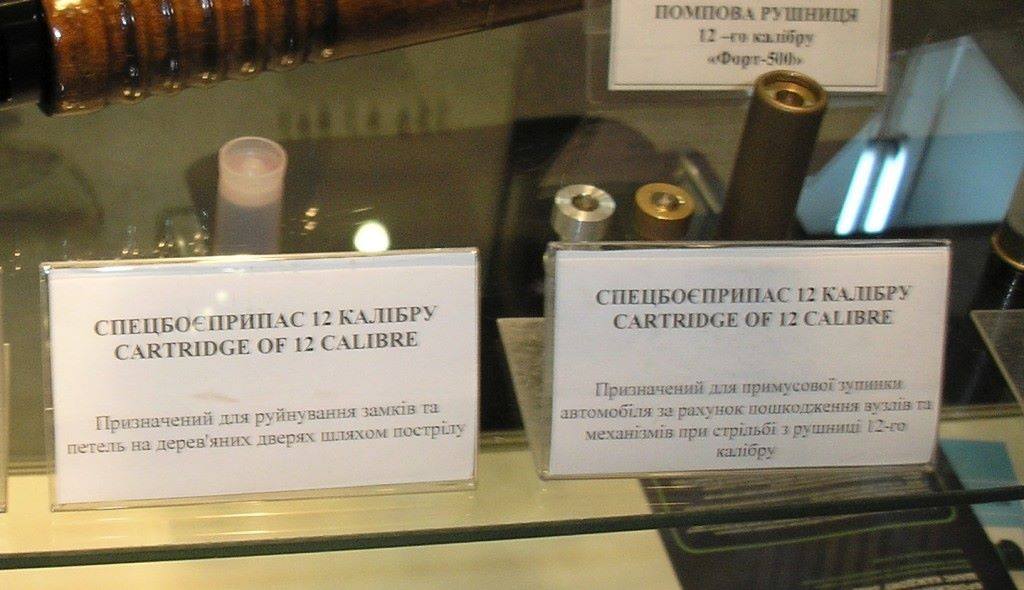 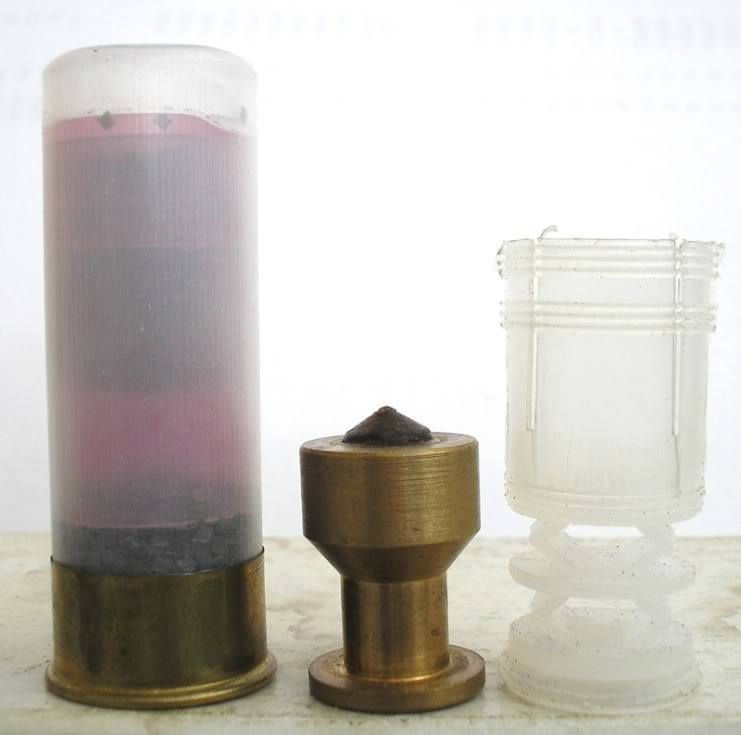 This company buys empty shells from various manufacturers in Europe and assembles complete rounds. That is the reason some shells are stamped with Baschieri & Pellagri, or bear a marking with three stars or other brand identifiers. 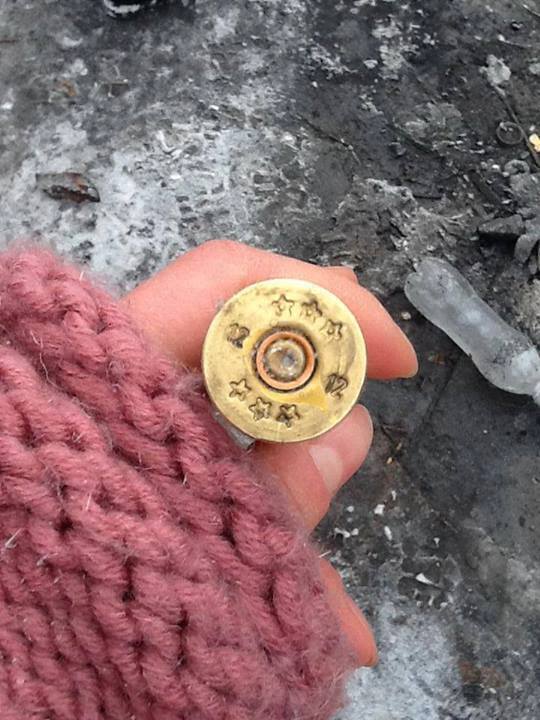 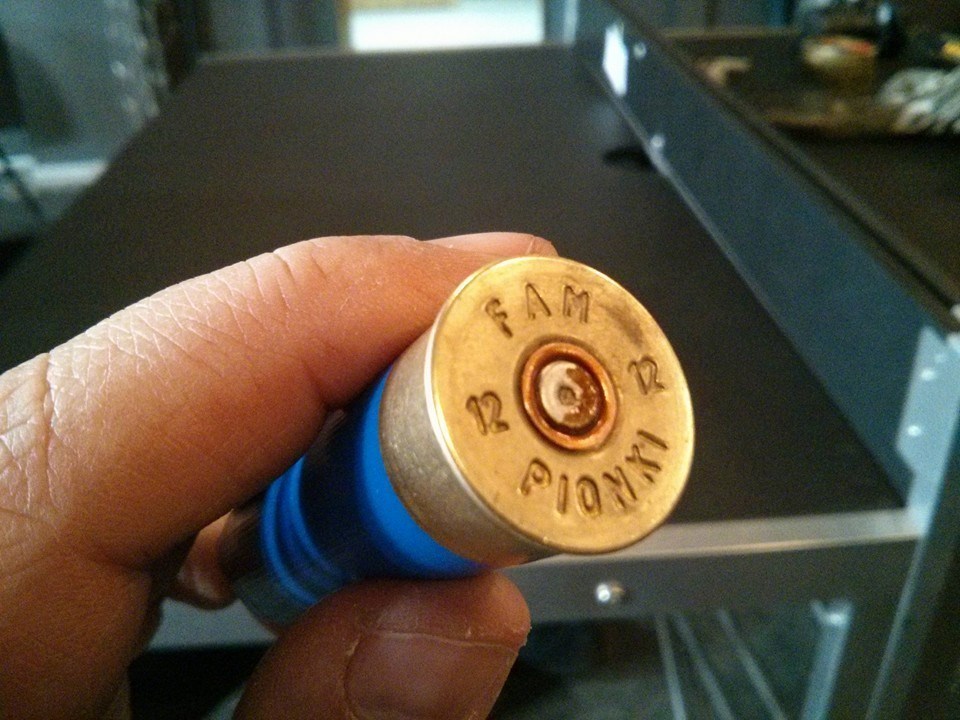 Millions of empty shells are produced in Western European factories and then sold to small companies that make specialty ammunition, or to well-known international brand manufacturers. 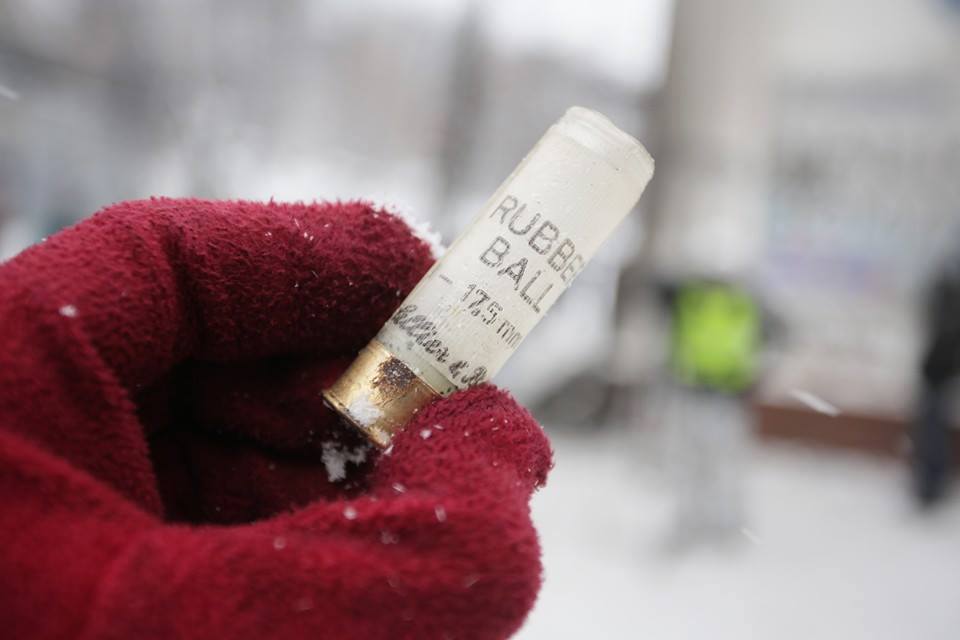 Hard plastic bullets of a grey color are non-lethal as well, but when shot from a short distance and aimed at the head, they can easily fracture a human skull.

Plastic or rubber pellets can do something similar when shot at the victim from point blank range.

In any case, impacts in walls, metal structures, metal plates, helmets, and x-ray pictures have shown that real metal bullets of the type supplied to the MIA have been used. 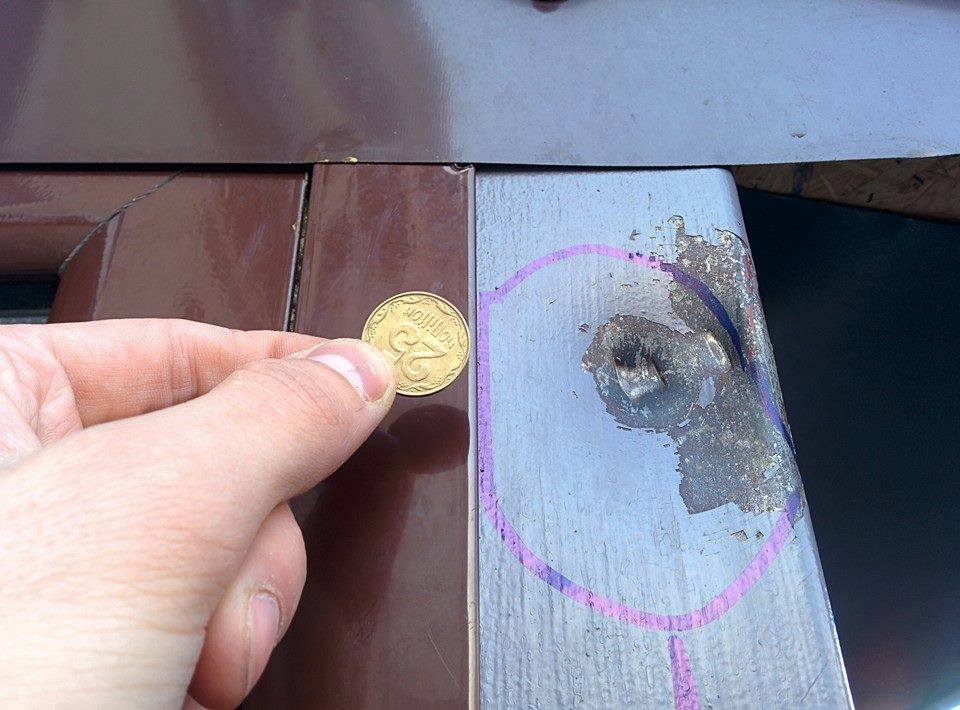 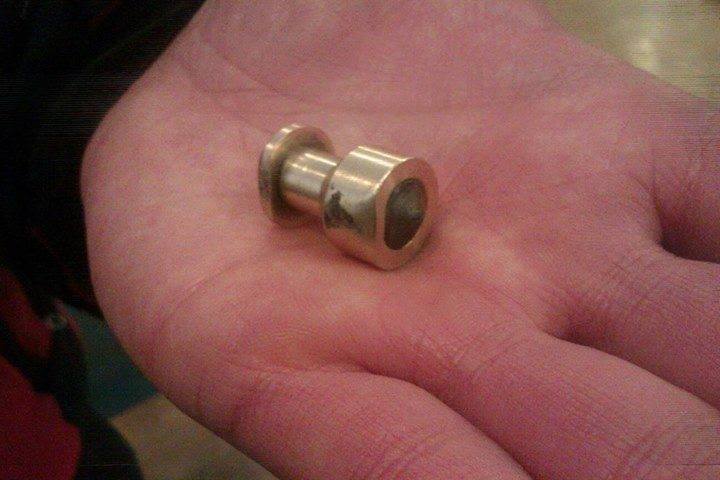 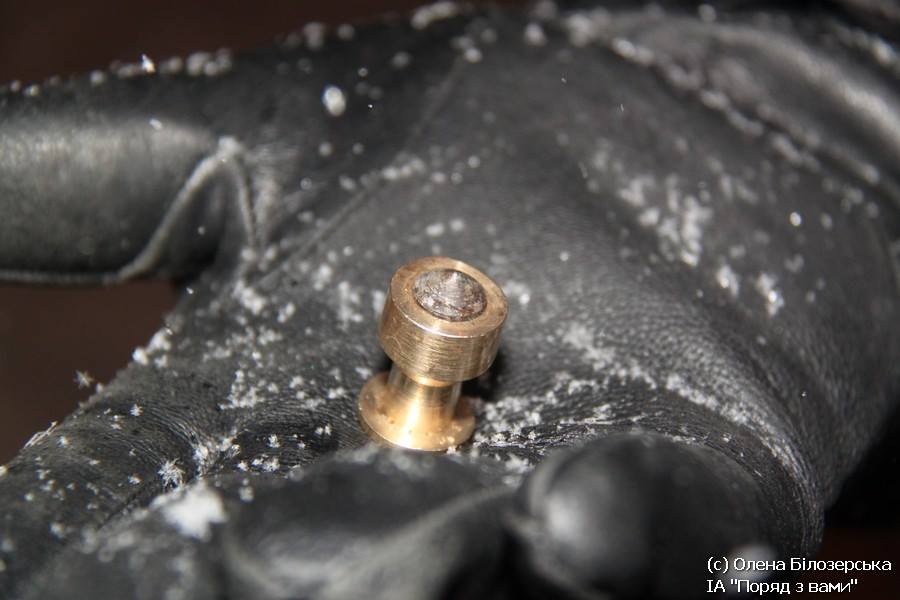 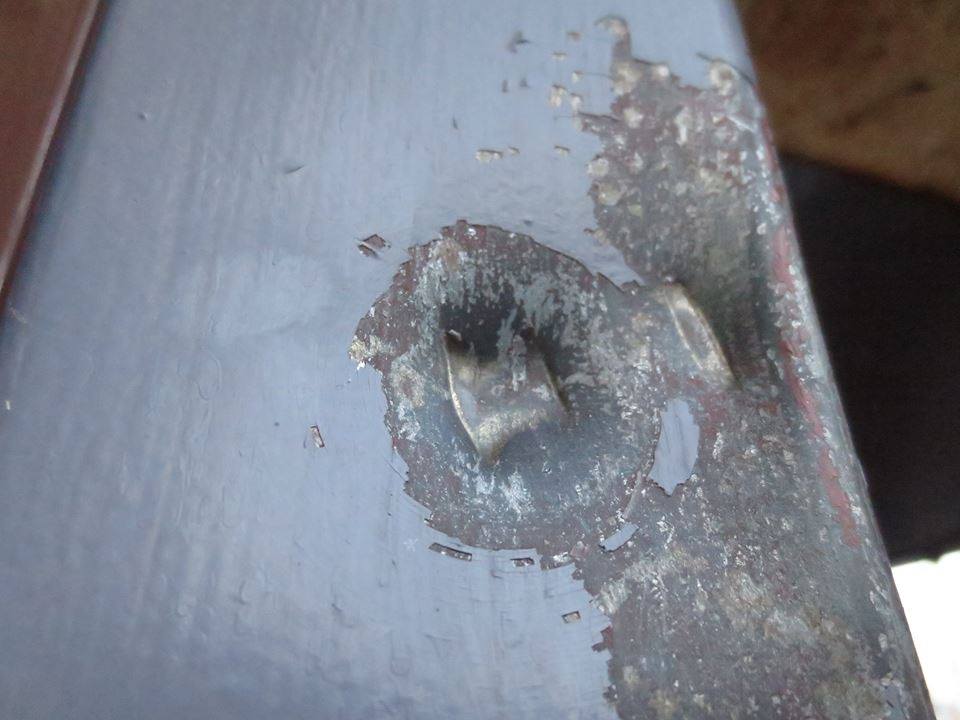 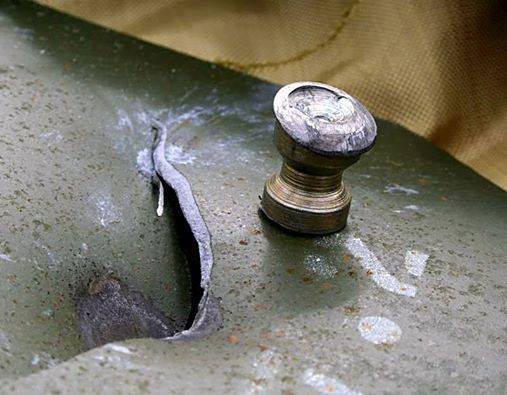 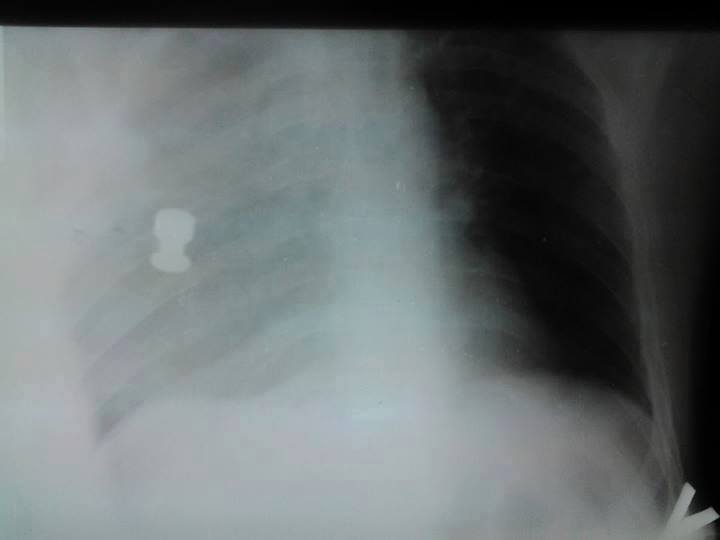 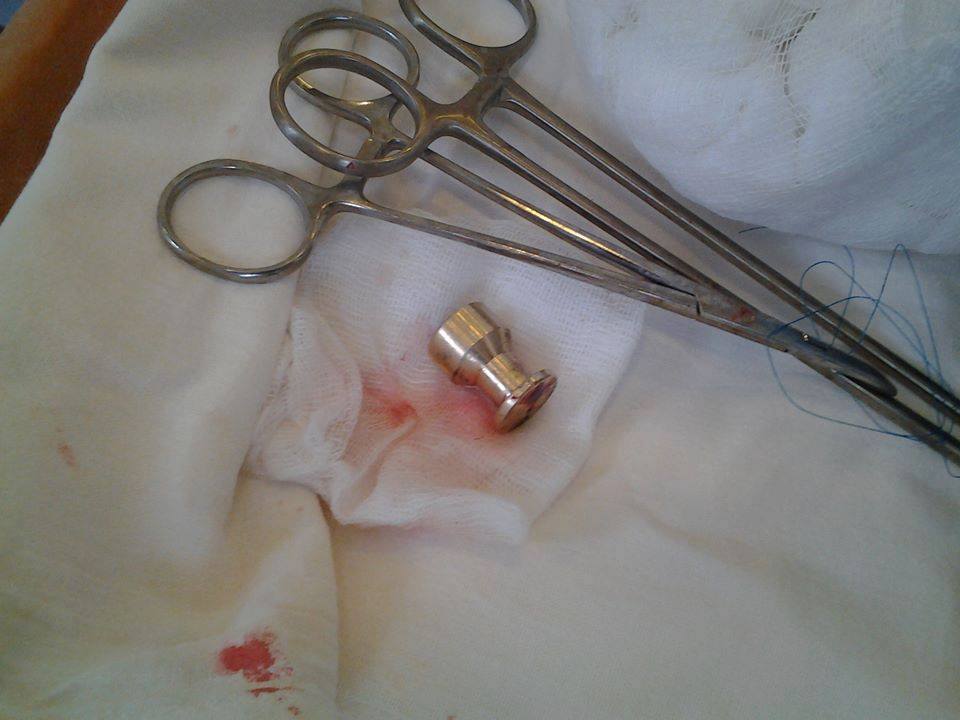 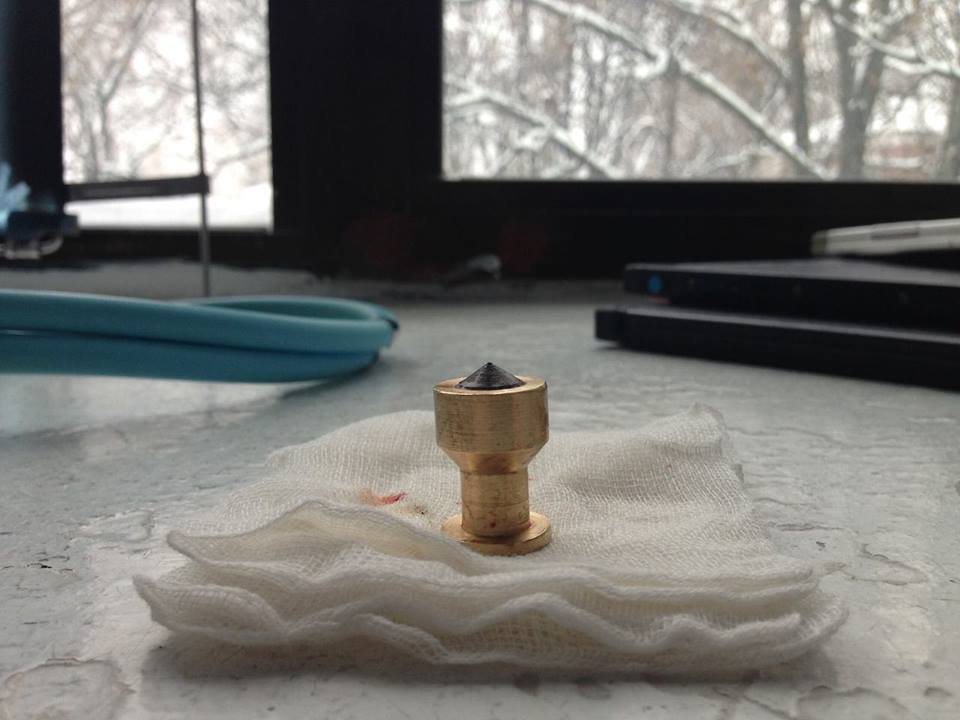 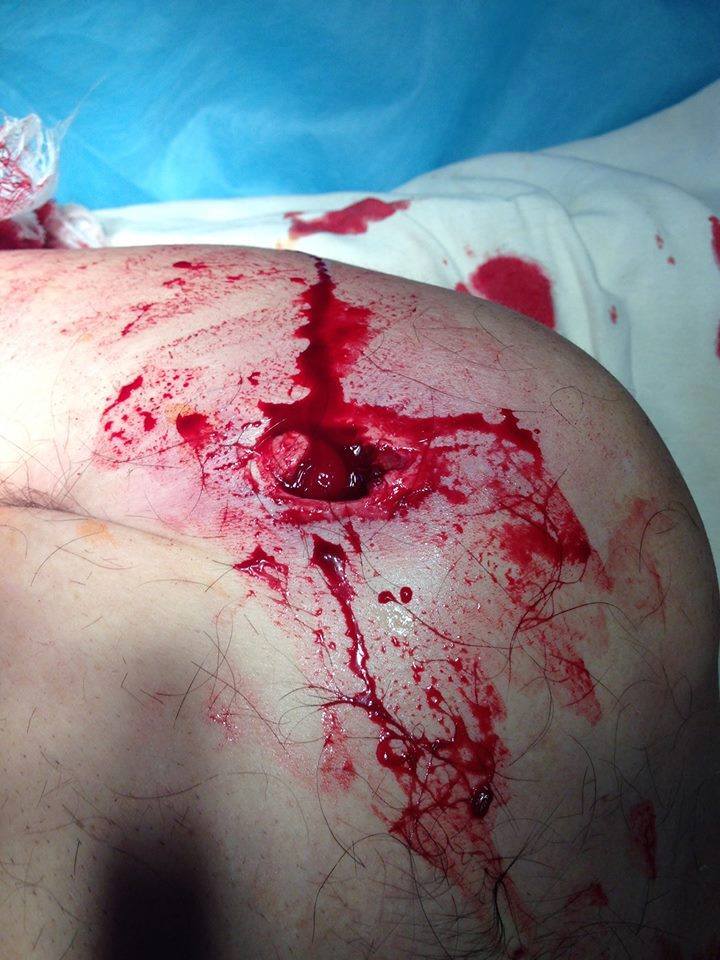 Some videos posted on YouTube clearly show the difference in the level of recoil when plastic or rubber rounds are fired as compared to other types of ammunition such as slugs or buckshot.

The muzzle blast is also different, as is the smoke when the projectiles leave the barrel.

I believe that journalists and representatives of Verkhovna Rada should investigate the manufacturing, delivery, storage, and distribution of this special purpose ammunition that has clearly been used in Kyiv since January.

The author is a French firearms expert.